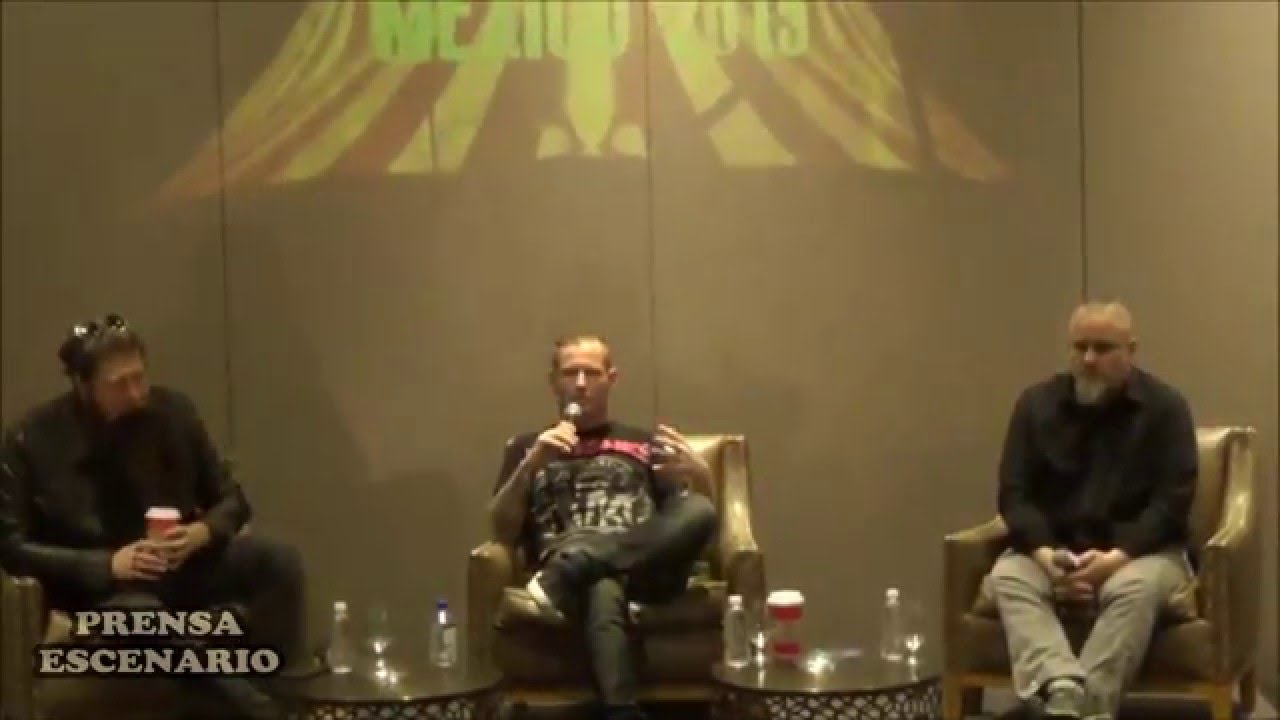 Honestly, it may sound like a cliché, but life — life in general. I mean, coming back to [a previous] question about the world and just how crazy it is, there’s enough out there for me to write volumes. Because, internally, I’m able to channel a lot of my anger into, hopefully, something positive. There’s still so much negative out there, and it’s so foreign to me as a person that that, in turn, channels me into more anger — trying to kind of wrap my head around all these insane things that are going on in the world. So it’s just life in general — whether it’s something local, at home, or something thousands of miles away happening to people who may or may not listen to music that we get to make. So life in general is basically the biggest inspiration you should ever have.

I think it’s gonna go wherever it needs to go. I mean, that’s the beautiful thing about metal music. Because there’s no real pressure on metal music, it kind of goes where it wants to go. There’s always pressure on pop music or hip-hop to go one way or the other, but with metal music, because it’s still so underground, it can kind of go wherever it wants to; it has no form. So it can experiment when it wants to, it can go back to a more traditional sound if it wants to, it can go into places that we never expected it to. So I think it’s the last form of music that really has no restraint. If I had to say where it was gonna go specifically, I don’t know. But that’s the exciting thing. Because when you hear it, you’re, like, ‘Oh, that’s fucking amazing!’ So you just never know. You’re kind of looking for the next band to take it and kind of channel their own voice through it with no worries about whether or not it’s going to be popular or not, because metal music has always been the underdog. So I think that’s where it’s gonna go next. I don’t know where, but I think the next band that really takes it and takes it where it needs to go, it’s gonna be exciting. 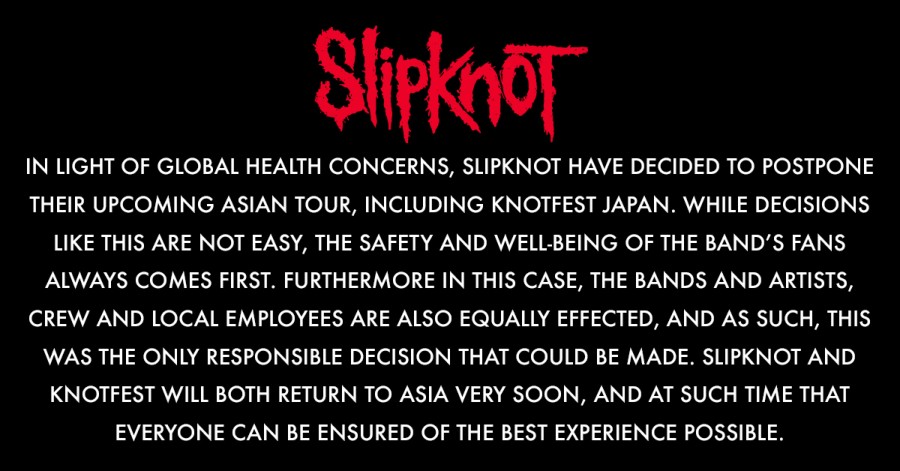 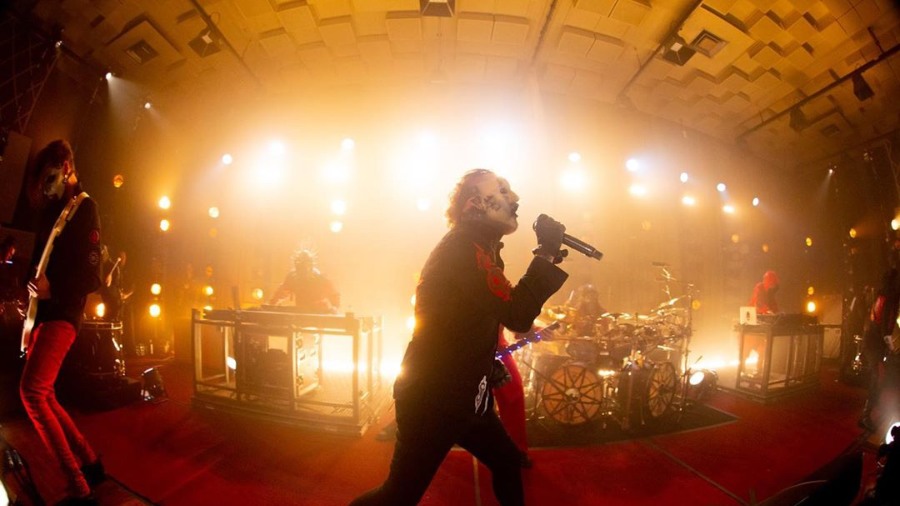 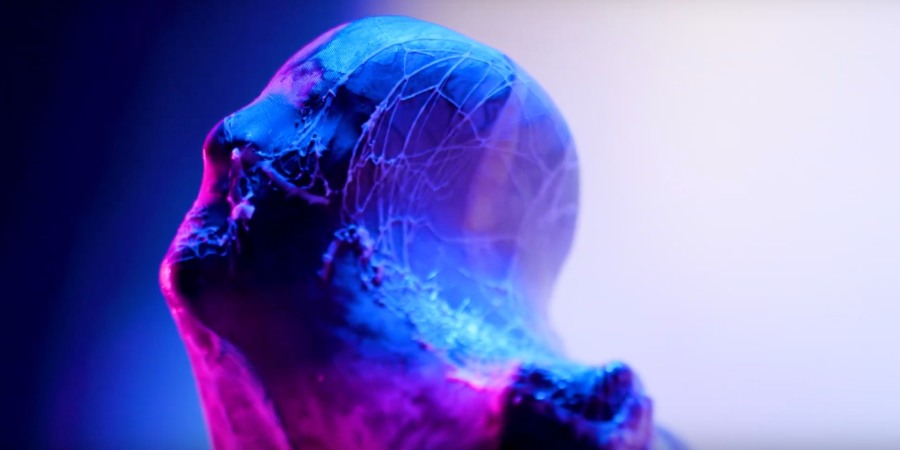 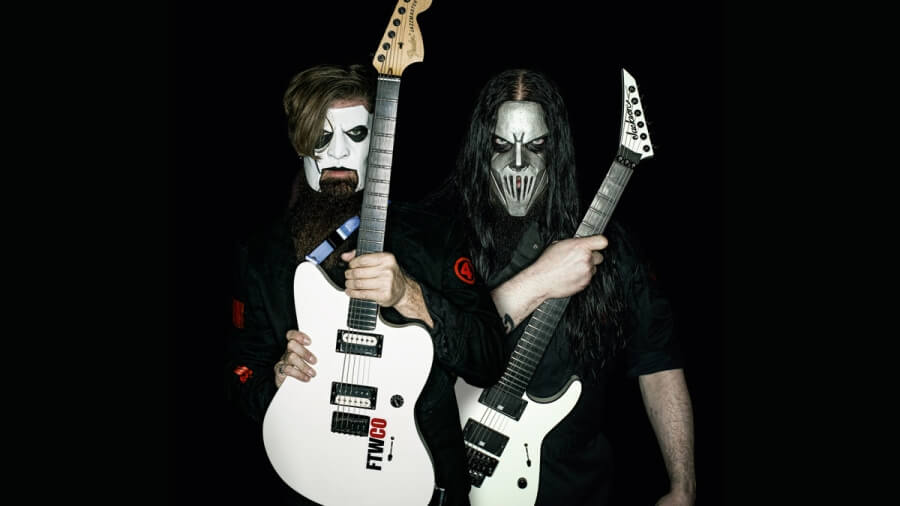 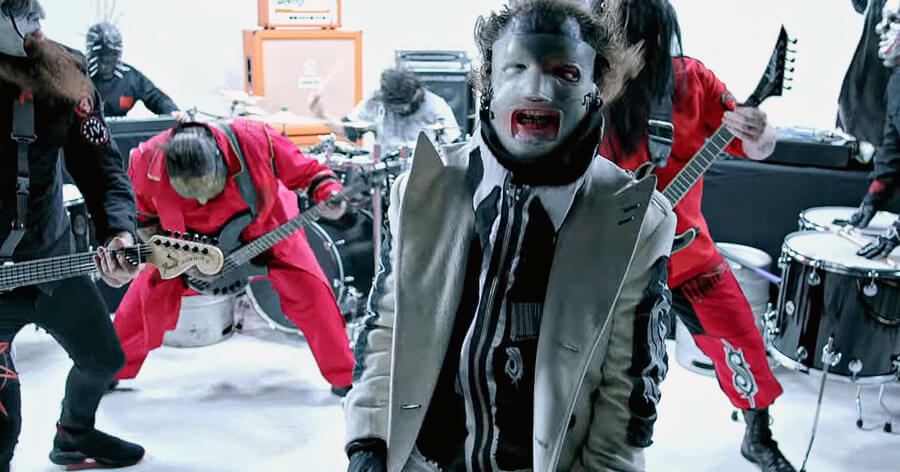